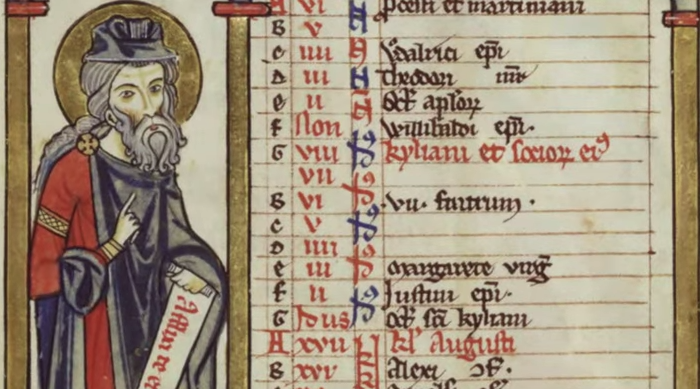 Our events calendar shows only events for our Shire, To see all the upcoming events in our Kingdom, please visit the West Kingdom webpage.

IN ACCORDANCE WITH THE SAN FRANCISCO PUBLIC HEALTH ORDER AND THE WISHES OF THE CROWN, ALL IN-PERSON ACTIVITIES ARE CANCELED UNTIL FURTHER NOTICE.

Join Lady Muirgel as she hosts another Shire Movie Night. This month’s movie is The High Crusade, starring John Rhys Davies and a whole bunch of actors who probably ended their career with this movie. Loosely (very loosely!) based on the book by Poul Anderson, this movie tells the story of an alien spaceship that lands in a medieval barony and is captured by the local lord who hopes to use it to turn the tide of the Crusades. Instead, he and his men find themselves transported to an alien world where they must fight for survival against aliens who have forgotten the art of hand-to-hand combat.